For me, it started with a tweet from Uncle Bob Martin, saying that if all your domain logic is in your model, or if you put your domain logic inside your models by default, then you are doing it wrong. I think the reasoning behind this is that we should design the domain model before relying on our database model (which is actually an implementation of that domain model). Because the best way to store something in the database is not always to best way to treat or represent or handle the data. In my Rails projects, I have to admit that in most cases the database is my domain model. Which in simple cases is correct, but in more complex cases it is not anymore. Secondly what happens is that your database model could shine through in your UI, or if it does not, your views or helpers could get very heavy. One good way to handle this is to use Presenters. Which goes into the direction of that domain logic, independent of the database. A Presenter is a class that groups all data, knows where to find it, or store it, and will match one-on-one on your presentation/view logic. Thirdly, I went to arrrrcamp, and there was Corey Haines doing his talk about Fast Rails Tests. While this title was very promising, Corey warned us that, in his own words, we would be underwhelmed. This was not entirely true, but not entirely false either :) In short what Corey said was: testing in Rails is slow because we need to drag around the framework, so why not cut out the framework where possible. So he showed an example where he extracted code from models and into separate modules, where you test them standalone. Standalone means: without requiring @spec_helper@. I did this for our modules inside @lib@ where possible, and truth be told: those specs now really fly! Awesome. But the large parts of our test-suite is our models, controllers, views, helpers where this is not possible nor wanted. I want to be able to run our complete test-suite faster, and this was not a solution for that. We scraped a few seconds of our complete time. Extracting code from our models into standalone modules will not make our total test-suite go faster either. Still it is something well worth investigating further. I don't believe in splitting up classes into modules just for the sake of making my tests faster. There has to be some logical reason (pertaining to the domain model --that is). But maybe presenters could be the way out here: 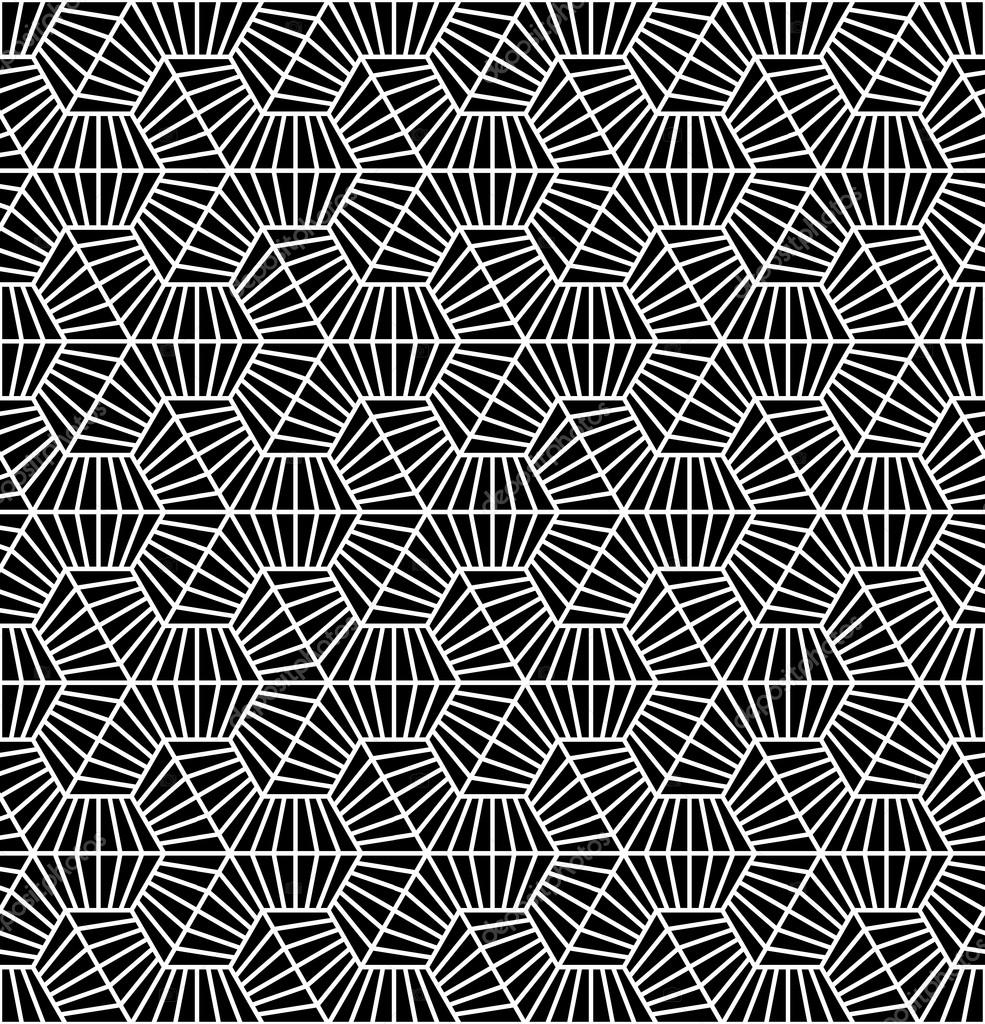 The fourth and most international of all arrrrcamp editions. Also the first paying edition. As i said in mypost about the previous edition, i have been to all editions, and it is awesome to see how it has grown. The schedule was amazing, with an amazing array of international speakers, of which for me especially Yehuda Katz i looked forward to. The biggest problem i had was that two of my collegues gave a talk at the same time, both of which i wanted to see. Choices choices choices :) Let me give a quick impression of the talks i did see:

To be frank, i had totally no idea who Carl was. But his talk was very nice, talking about the speed improvements Rails does, under the covers, unknown at least to me, to get your site visible as soon as possible. Also the speed improvements they will take in the next version 3.1 and 3.2 to improve this even further. In short, they look for ways to serve the HTML so that a browser can download the page and all the assets quicker. Very new to me, touched some very interesting subjects as automatic spriting, the cache manifest ... But in the end, there is one thing that Rails can't solve: latency. That is the core time it takes to reach a server and get back to the client. A mere ping. If you want to reduce latency, you either make sure your servers are really close to all clients, ... or ... you work in a different way, and let your client handle more stuff. In short: using a minimal HTML which is only downloaded once, using the cache manifest and lots of javascript: back to client side code? Hold that thought, we'll come back to that later.

Escaping the Sludgy Swamp of Slow Tests by Joseph Wilk

This is a problem we are getting into at work. We try to solve that by running our tests in parallel. Joseph explains the routes they had taken in their team.

A talk by a collegue of mine (had to miss Elise's talk, bummmmer, but her talk is recorded so i hope to see that later). I know most of his refactoring tips, because we have paired extensively and i have learned a lot by doing that. Alain took a small piece of code from the internet, an example to solve the Towers of Hanoi: the code was small and compact and seemed to be ok. But then Alain was able to find and show a lot of improvements. That was great. Aside from the standard refactorings (from the book) Alain also stressed the scanability of the code. This is also a pet-pieve of mine. Code has to be formatted nicely and correctly. In teams it is preferred that classes follow a bit the same structure, e.g. inside rails it is easy to make agreements where to expect the filters, constructors, public methods, ... Also Alain stressed the point to know your tools and your language. Ruby is a very expressive and compact language: use that to your benefit! Know the tool you are using, whether it is Rubymine, Textmate or VIM. And practice. Do code kata's, download some code and refactor-refactor-refactor.

Making it an Anti-Pattern is Not Enough by Timothy Payton and Sebastian Roebke :

I saw these guys last time, and i was very impressed by them at that time. Probably because what they said struck a chord, and matched my own experiences. This time, i found them less persuasive. I think maybe because my expectations were too high, they re-iterated a lot they said last time (or so it felt), the title was not explained anywhere (or i missed that), and i guess they were also having troubles with the single microphone (being two speakers) that made them more uncomfortable. Still a very nice talk, and Xing seems to be a very nice place to work.

Yehuda recently switched jobs, and together with Carl Lerche they are now both actively working on a framework called Sproutcore. In short, Sproutcore (or SC) is a javascript MVC framework. So, MVC on the client. In the talk from Carl we learned that the big problem is latency, so one way to improve or remove that, is instead of developing your web-application in the Rails way, is to use a more client-centric way. Yehuda then showed us a few moving parts of Sproutcore, which he intends to extract in seperate libraries so you could use them more easily. They also stressed that Carl and Yehuda are aiming for a very tight integration with Rails in the future. Altough it is not entirely sure what or how that will be be. You would be using Rails to just serve json-data. Rails still has its very strong points to be used in the backend for something like that. His talk left me a bit baffled, to be honest. The big advantage for me of the Rails framework is that there is one language, one platform to develop in, to cover both server and client side. That is a big advantage. It is also a big advantage compared to using AIR or Silverlight on the client, because you remove the duplication of all the models on both sides (in Rails you only need them on server side). That said, i do believe the future lies in heavier clients, like gmail and twitter shows us. The bindings that Yehuda showed, reminded my very much of the bindings offered in WPF and Silverlight. Possible advantages of Silverlight: with Ironruby you have the option to run ruby in the client as well. But, as the video-section of arrrrcamp themselves show: Silverlight it is not ready for all platforms. It does not work on my ubuntu 10.10. I am thinking now would be a good time to revive the idea of a ruby vm on javascript. In no specific order:

As usual I really enjoyed arrrrcamp, the organisation was great, i enjoyed seeing and talking to a lot like-minded people, and the talks were really though-provoking this year. Setting sail to the next edition! 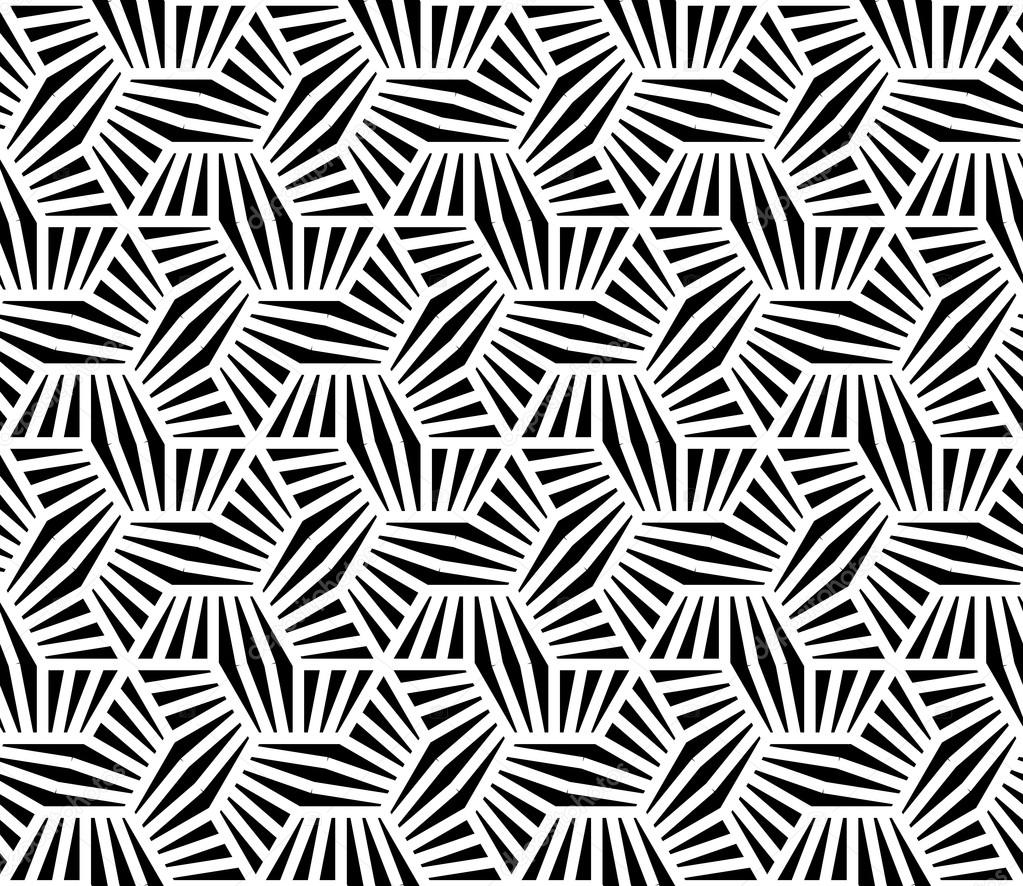 Went to arrrrcamp last friday (Arrrr as in _R_uby, _R_ails, _R_adiant and, of course, _R_hum!). It was the third edition of this unique ruby-on-rails event, and the third time i visited it ;) So i am a regular :) The first year i was just starting ruby and my then-collegue and me learned a lot. The second time i took some new collegues along hoping to get them infected with the ruby virus. This year i went alone (so you can guess how well the infection spread :), but one advantage of being alone in a croud is that it is way easier to mingle. There's even a picture to prove it :) I saw some very interesting talks: